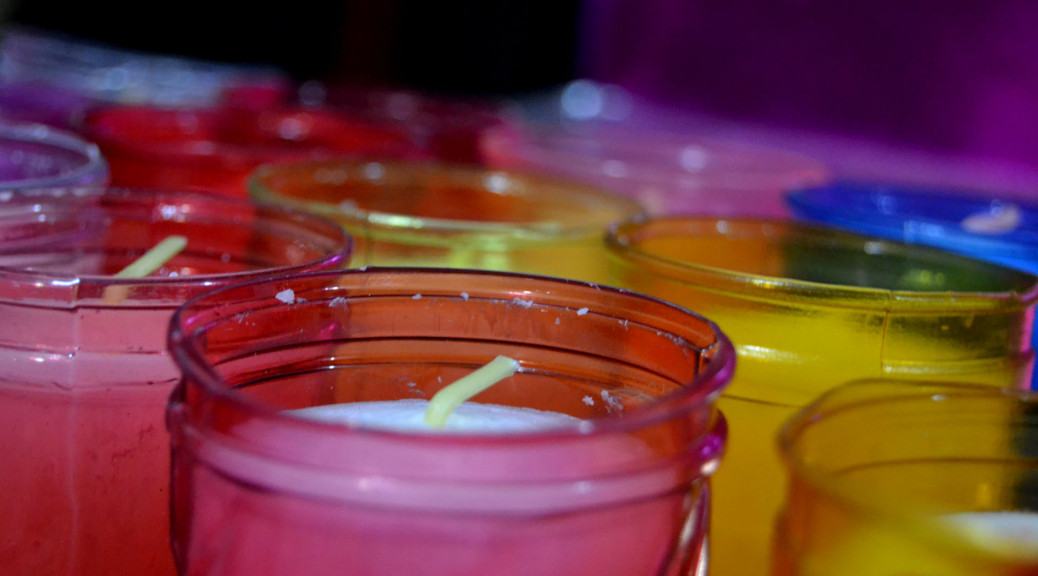 I don’t usually watch The Apprentice basically because I find a group of arrogant gits trying to step on each other’s heads every week a little tiresome. However, I did catch the end of one episode in the latest series that piqued my attention because it appeared that the task given to the opposing groups had been to create a scented candle.

Clearly this is not particularly headline news but the idea did make me laugh audibly as I am well aware of just how many options there are when it comes to scented candles. You can get your hands on a candle that smells of pretty much anything these days which surely made the task of coming up with an original aroma nigh on impossible.

The two aromas conjured by the competing teams were indeed deeply unoriginal. Just the thought of “Beach Dreams” sent me to sleep on the spot but “British Breeze” sounded a little more interesting. I couldn’t help thinking about what such a candle might smell of. Fish and chips perhaps laced with vinegar of course, or maybe roast beef. Roses would have been nice or even honeysuckle. If the aroma reflected the area around my local post office collection office then sewage would be apposite. Actually the candle was a blend of green tea from China, aloe vera from Africa and lemongrass from Thailand. How incredibly patriotic!
The Right Aroma

Both teams had been on a hiding to nothing. There is no aroma that candle companies have not captured. You can fragrance you home with any plant life, spice, foodstuff or beverage that you care to mention. Don’t get me wrong, I get the concept. A burst of jasmine and eucalyptus is infinitely preferably to damp dog or boiled cabbage but then you can probably get candles that smell of those things too.

I am not sure that I would feature a foody candle in my home. I love the smell of fudge, current buns, cinnamon and vanilla but I believe that I might be tempted to over eat somewhat if  I were to be surrounded by such fragrances. It is all a bit like running water. You can stave off that visit to the loo until someone turns the tap on but then you are buggered!

There is certainly a place for scented candles in the home but I am a little surprised at just how big the scented candle industry has become. I have seen articles discussing trends in scented candles. How can you have a trend? What are the fragrances that will wow and astonish us next year? Certainly not those two concoctions on The Apprentice me thinks and thank goodness for that.

Home fragrance is all the rage. Scented candles, reed diffusers, room sprays, plug-ins and any number of other accessories help us spread those all-important aromas. Judging by the amount of money that is clearly being made there will certainly be new developments. I am surprised that I have yet to see pheromones in candles or have I spoken too soon?

Changing rooms into your dream spaces